I have failed staying on every other diet. What makes this different? 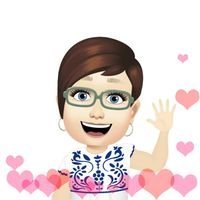