Any smokers out there? 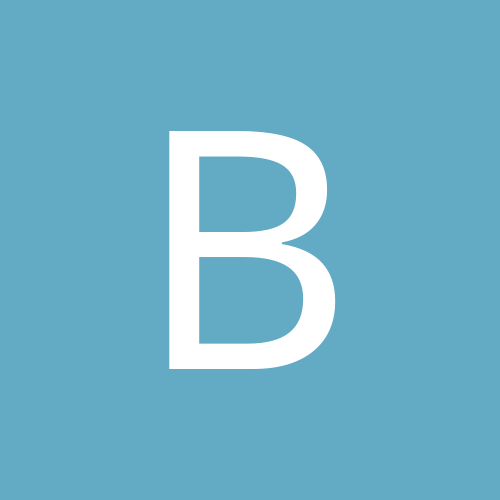