Has anyone had their sleeve 5 years or more? 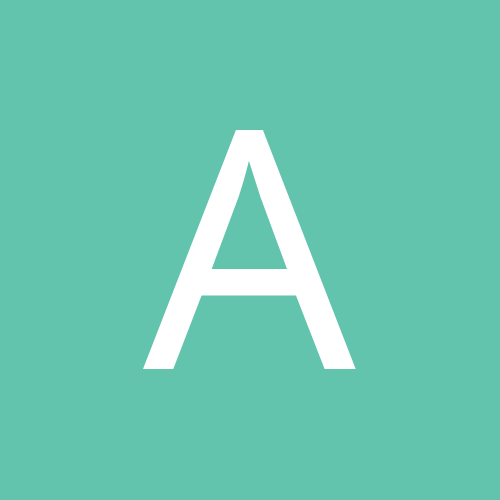