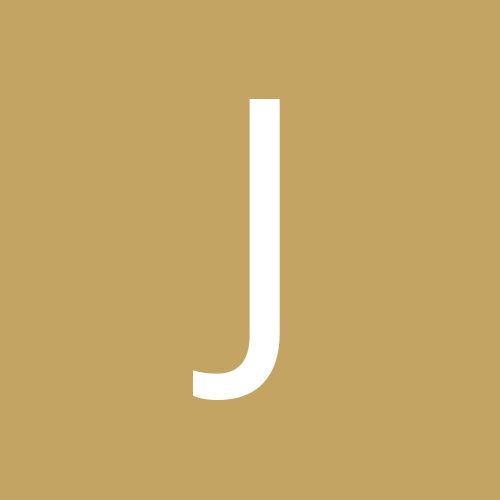 When should we go eat at Jason's?