Any old timers still around? 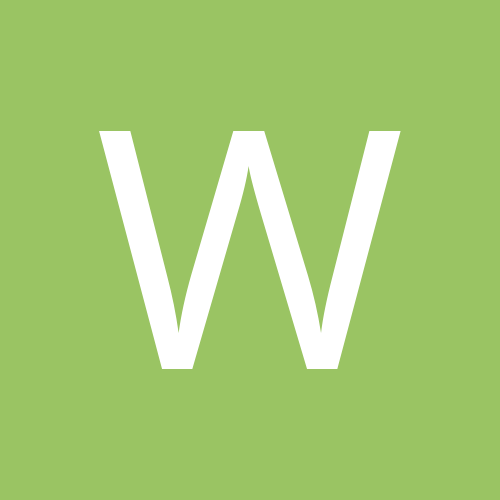