How does/did your spouse react when you were in the process of getting the surgery? 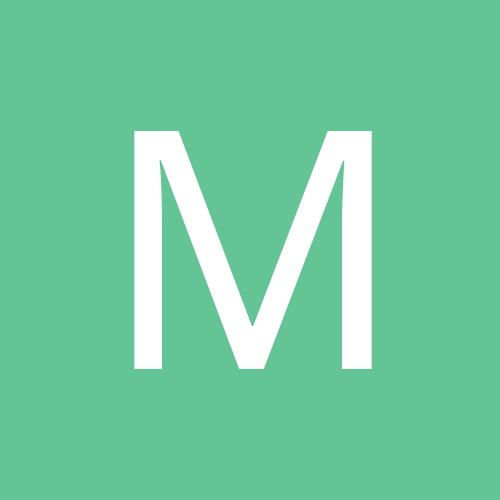