A Fib and Gastric Bypass 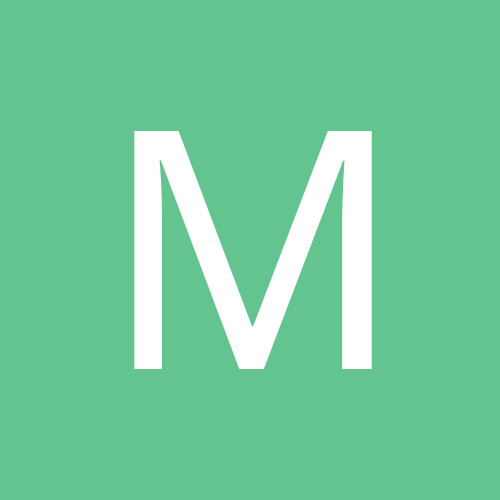