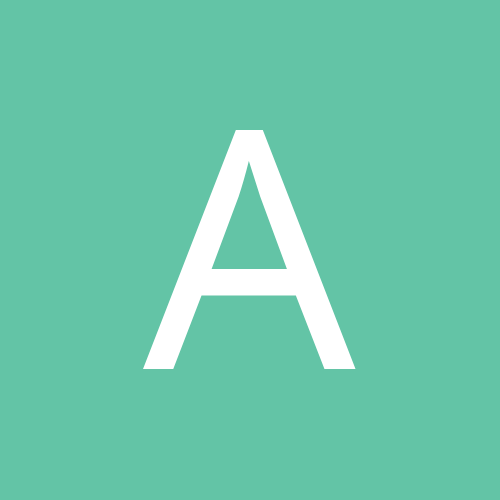 By atod, November 22 in Fitness & Exercise