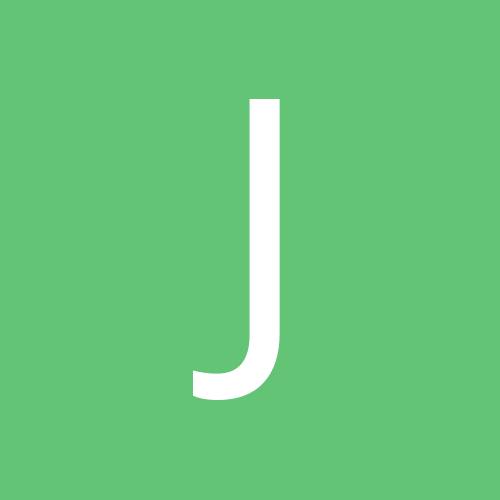 By Jaden, March 31 in Insurance & Financing