What was the best question you asked during consults? 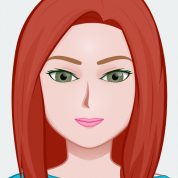