Surgery for someone with no health issues 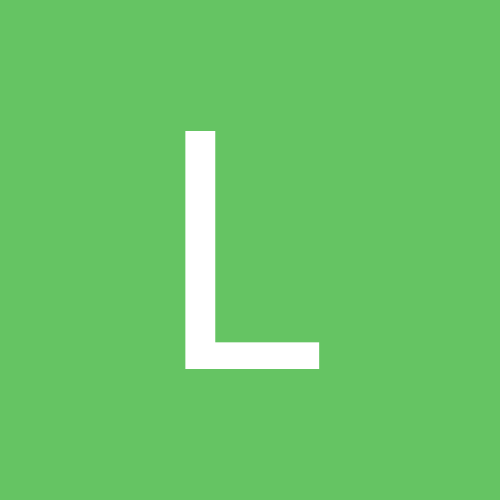