Return to work after MGB 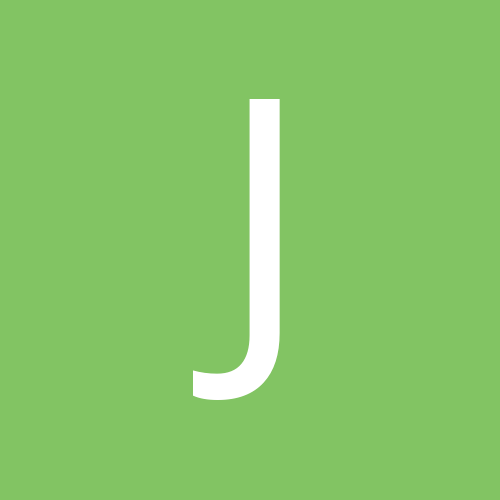