Gained almost all weight back 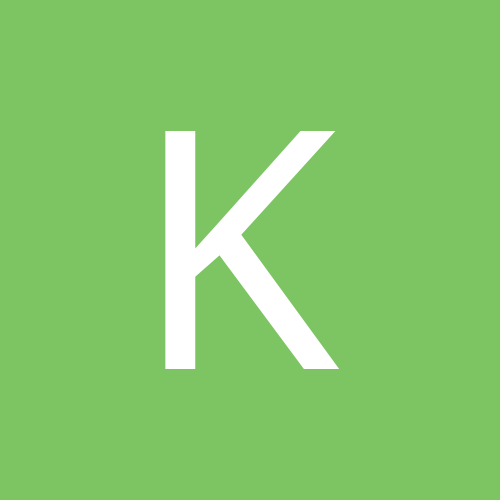