Need help deciding - Too soon or too late 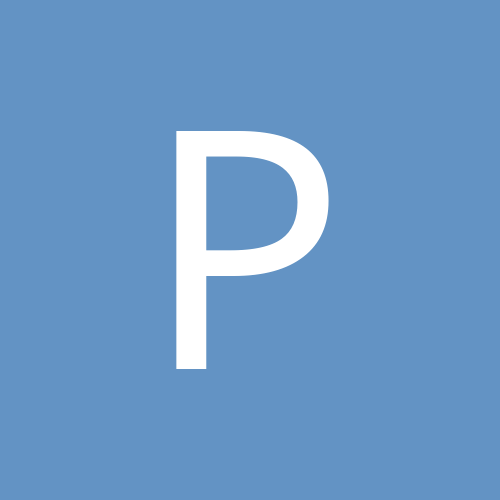