Is There Enough Time? 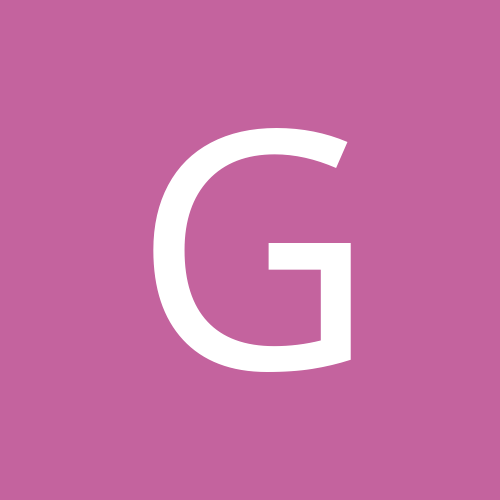 By GoForwardGen, March 22 in Insurance & Financing