Anyone else NOT NPO for surgery? 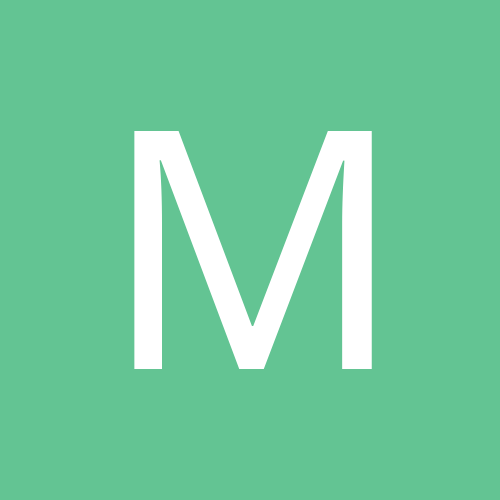