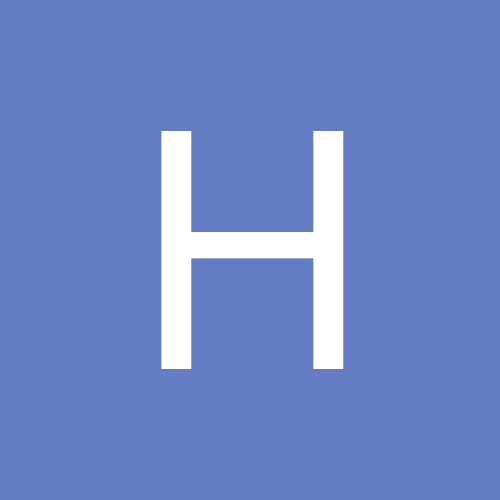 By Harborgurl, May 8, 2019 in Gastric Bypass Surgery Forums