DC or other who has a gastric balloon? How it going? 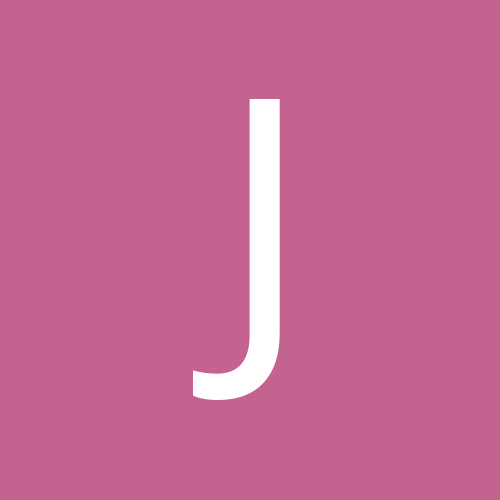