Just had the ESG as well 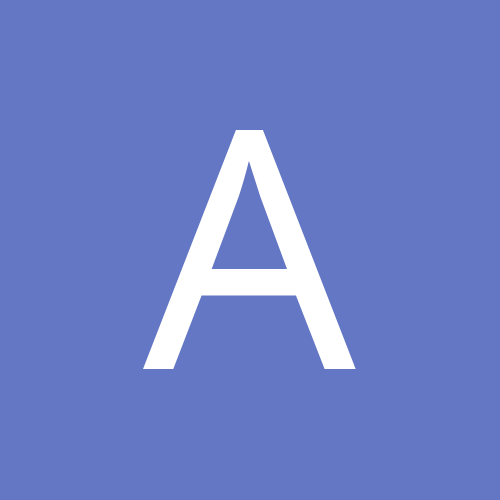