Dealing with little ones 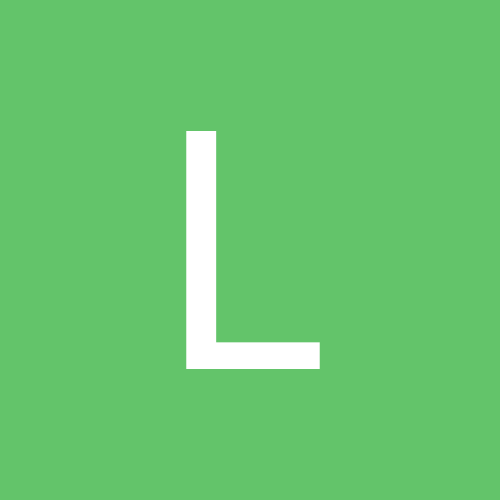