"How much protein...?" SparkPeople.com article 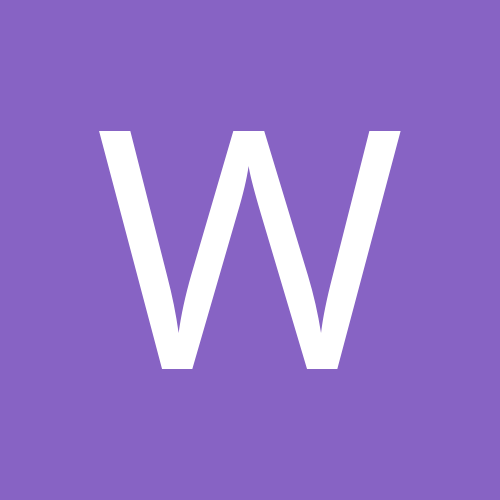 By WLSResources/ClothingExch, November 5, 2016 in Protein, Vitamins, and Supplements