Do people try to get you to engage in fat bashing? 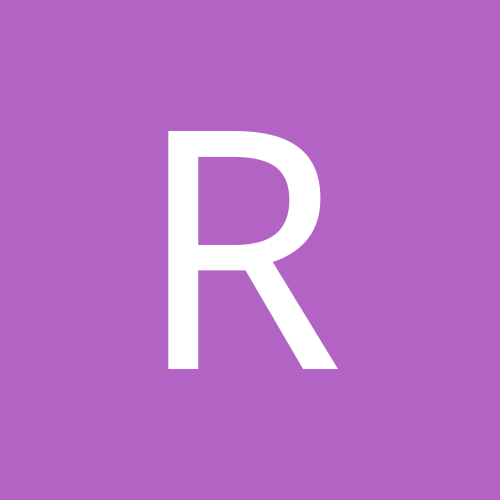