Perplexed. Surgeon says no such thing as a "stall" 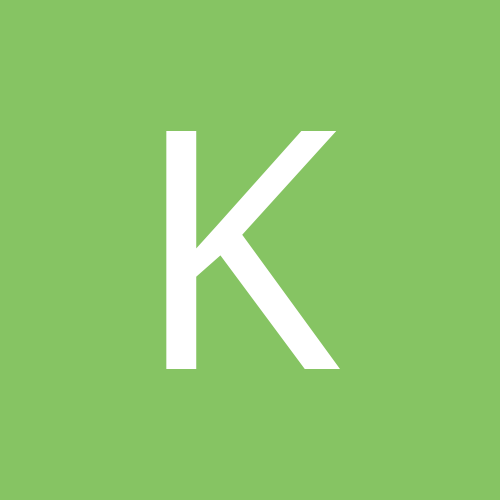