how do you start 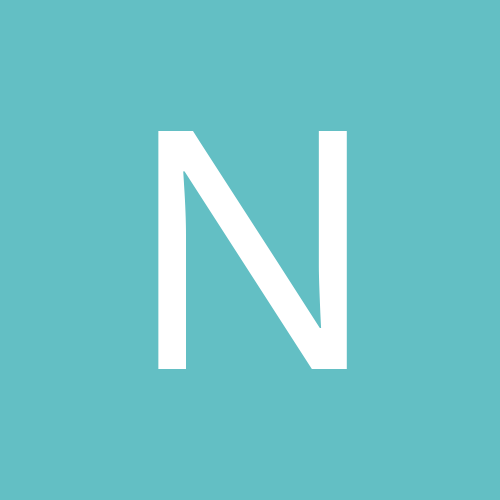