Anyone Else Hit A 1 Week Stall? 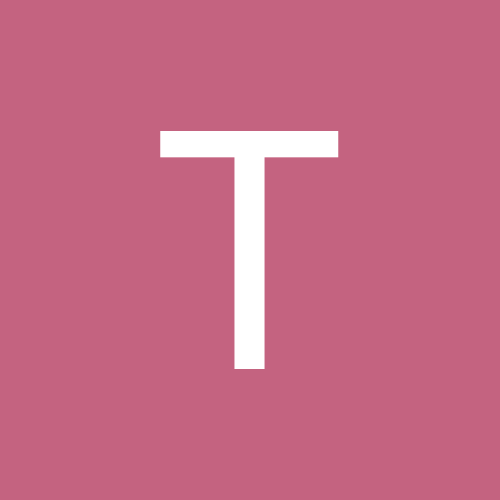