WhAt is the typical weight loss 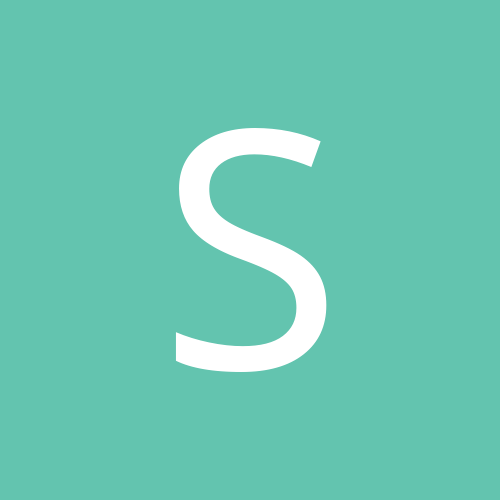