Extreme Pain in the Roof of your Mouth with first meal 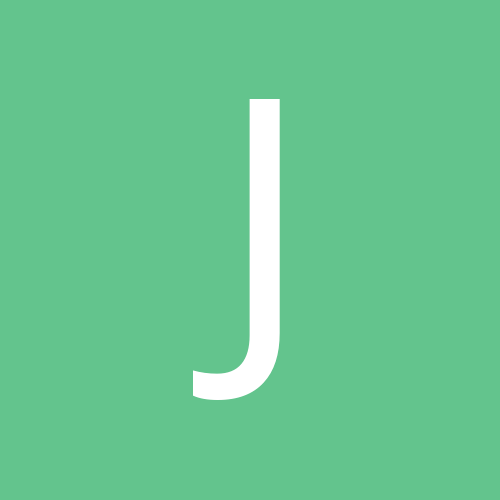