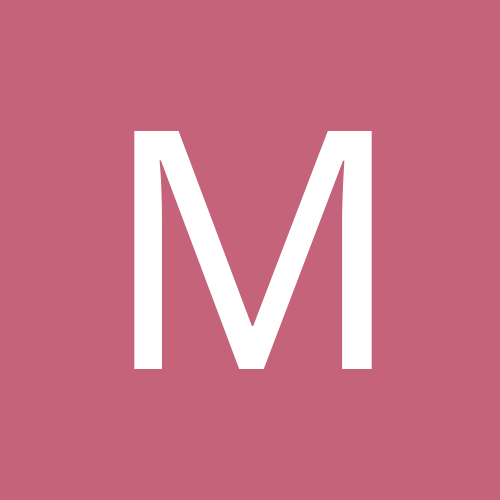 Do you take psych meds?