How long before your 1st case of being "stuck" 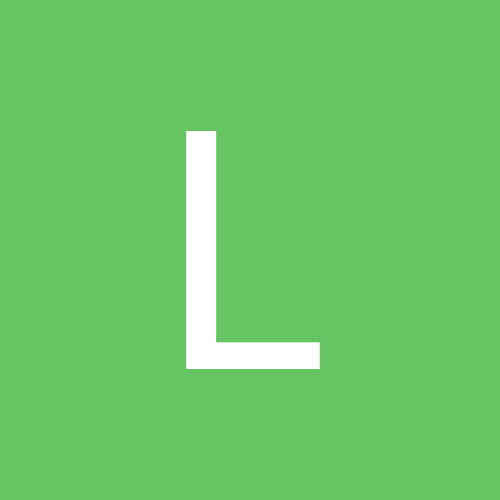