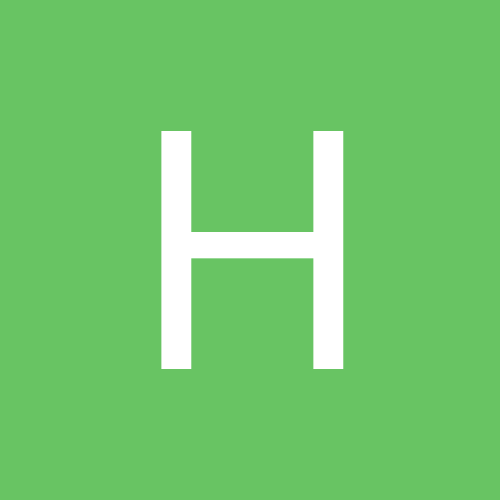 Do you Tell Anyone