1,864 profile views
So, after months of my doctors telling me I should look into WLS I decided it was time to seriously look into it. I'm lucky in the regard that I have no major health concerns at the moment other than my weight. The biggest complaints I have right now is the compression in my lower spine and my joint pain.

I had an appointment with an endocrinologist on June 30, 2014 and she wholeheartedly recommended that I look at VGS. Iâ€™ve been hesitant about itâ€¦itâ€™s such a drastic life change. However, the more I think about it the more I realize it is probably the correct path for me. So, I scheduled an appointment with Dr. Eric Sommer at New York Bariatric Group for July 15, 2014. Iâ€™m nervous. Mostly that I will get committed to this and have my insurance road block me.

Right now, Iâ€™m at my heaviest ever recorded weight and my BMI is sitting at 53.4. I canâ€™t continue on this path.

I guess I'm here because I will need the support.

I've had several surgeries in the past. I had my gallbladder removed in May 2013 and three reconstructive knee surgeries following an accident between the years of 2010-2012. Still, this particular surgery scares the bejeebus out of me. 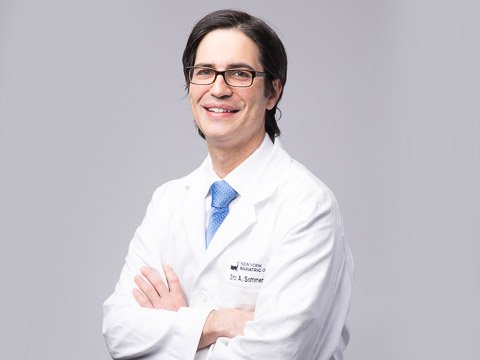 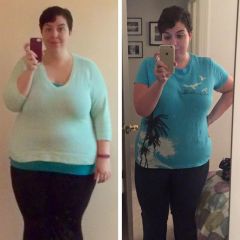 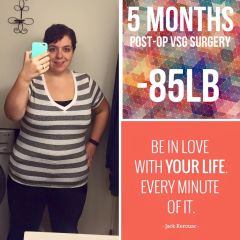