How long does it take an ounce of fluid to get through your pouch? 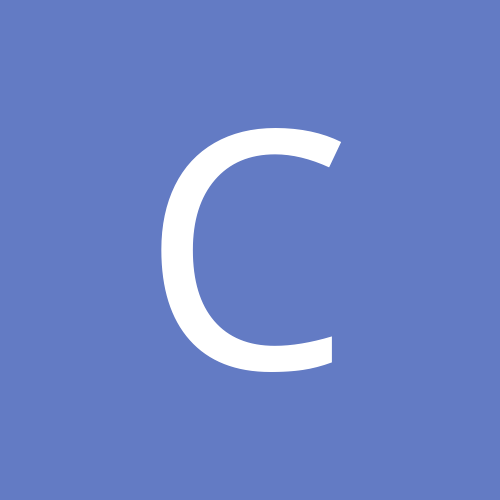 By ColoradoCanuck, November 22, 2019 in Post-op Diets and Questions