I am not a doctor, but... (post-op diet progression) 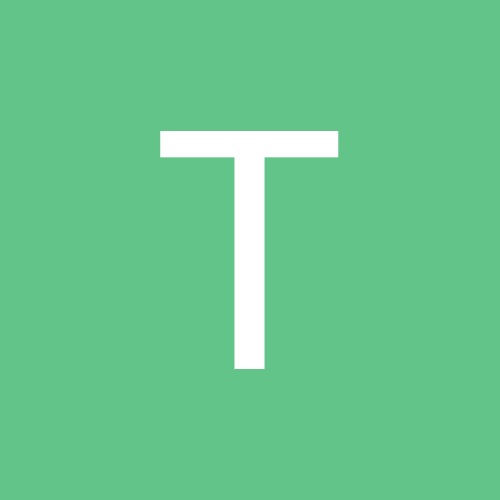