I feel like my partner isn't even trying to eat better 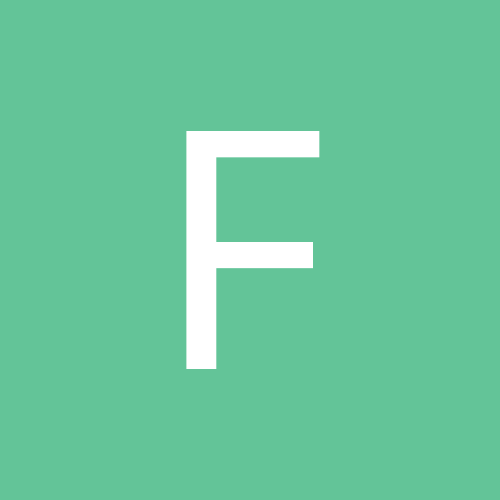