low BMI trying to switch from band to sleeve 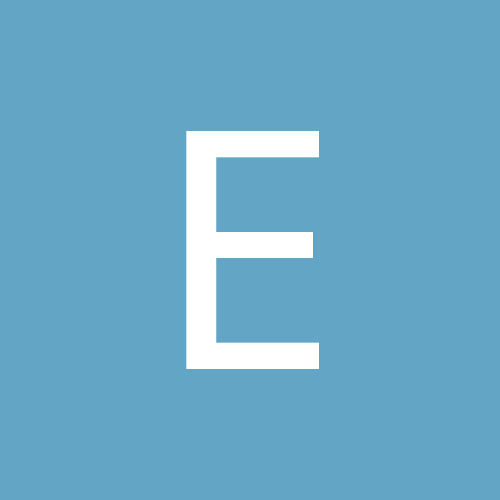