This is very long, but I need some advice 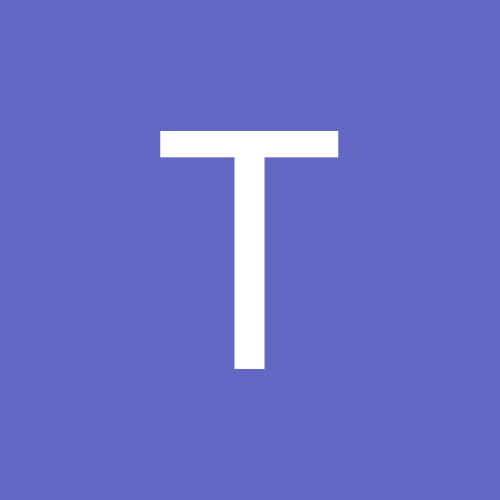