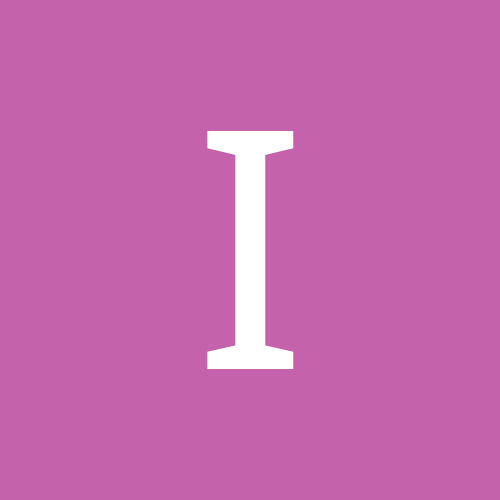 By ihvbzs, February 27, 2004 in Tell Your Weight Loss Surgery Story