Payment denied AFTER surgery... should I be worried?? 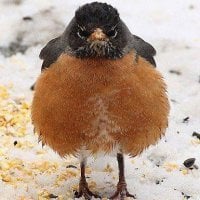 By GingersnapMI, July 18 in Insurance & Financing