Planning for time off work 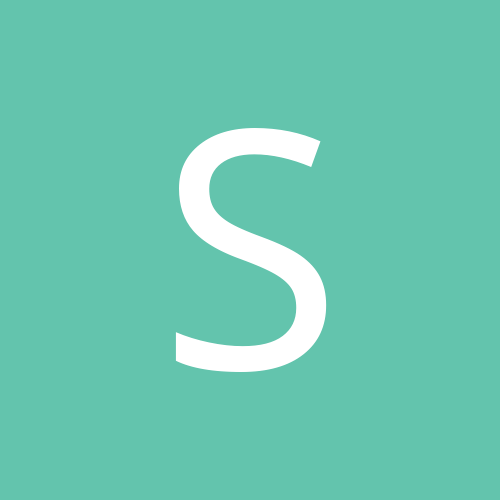