“No excuses!” That mantra may have gotten you through some tough times on your weight loss surgery journey. There are “no excuses” for not exercising, for not making that phone call to your surgeon, or for cheating on your diet.

But it’s the holidays…so we say…go for the excuses! Here is why. You are almost sure to be bombarded with offers for food when people pressure you to eat food that you know you shouldn’t. Another reason to use excuses is to “excuse” yourself from too much pressure, such as going holiday shopping when you know you need to rest. Arm yourself with some grand excuses, and you might have a much better relationship with the scale this holiday season. 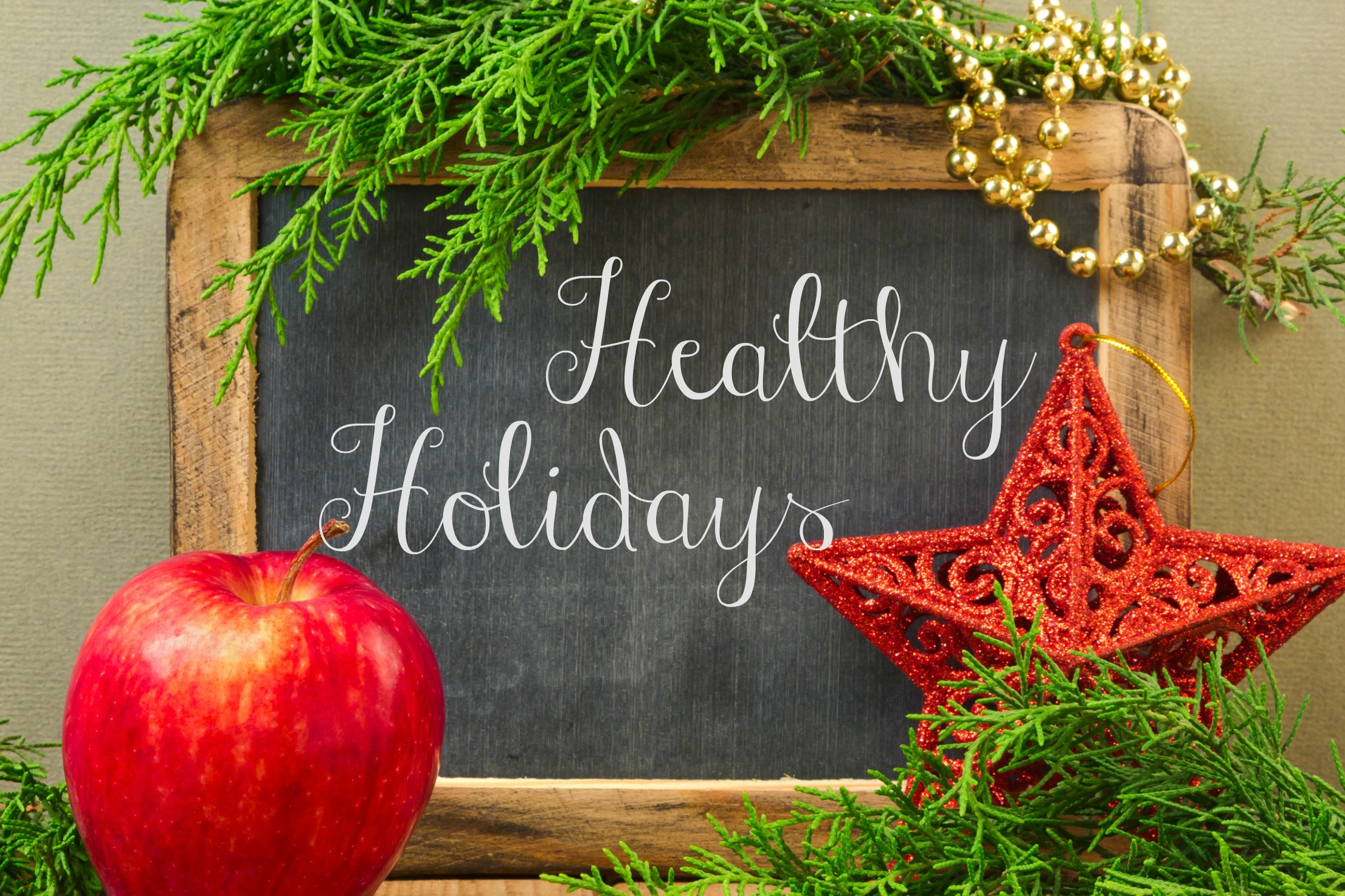 First off, why do you need to worry so much about excuses now more than ever? Well, the rest of the year may present challenges, but those challenges can grow at this time of year. You may be under a lot of pressure from friends and family to do unhealthy things during the holidays. You will not only be offered or served weight loss-unfriendly fare, but probably also feel pressure to give up healthy habits, such as working out or taking relaxation time, in favor of socializing or cleaning the house. The consequences can include:

You do not get to make excuses very often, so you might as well take advantage of the chance to do so now. Just make them good so they work!

Your excuses need to be iron-clad so nobody can argue with them. In general, simpler is better because the longer you make it, the more they can find to argue with. For example, if you say that you cannot eat that fudge because it has too many calories, they can say that a little can fit into your diet. Instead, consider saying that you are not allowed to eat fudge. Period. Stay away from wishy-washy refusals that include, “Maybe,” or, “I don’t think so.” They open the door to the last thing you want – further offers!

These are some additional iron-clad excuses:

Keep It About Yourself

In an effort to be polite, you might decline an invitation by saying that you think the person who invited you might be too busy, or you do not want to inconvenience them. Unfortunately, that only opens the door for them to say that it’s okay, they still want to go. Instead, they cannot argue if you keep it about yourself: “I’m too busy,” or, “I have another commitment at that time” indisputable (and more polite than the possible truth: “I don’t want to!”).

White lies are okay if you are using them for your health. If you are a bad liar, make it true.

Keep those excuses coming this season so you can keep yourself healthy and focused. Make sure your excuses are strong and on point so they work. And, have fun with them!

My plan: "Thank you! I'd love one, they look delicious! But I'm going to have to take it home for later, because I'm stuffed right now."

Then, I'll find someone who looks like they need a treat and pay it forward:)

I don't have to eat it to accept it graciously and comment that it's a lovely gesture and looks yummy. Bonus: I get to give ti to someone else and make them happy:)

Have never met a homeless person who didn't want a cookie. Bonus points if I can pick them up a cup of coffee to go with it.

"No excuses" - that was the mantra that got me to burning out.

"Relax" - that is the mantra that helped me the most.

Seriously, this whole holiday eating thing gets overblown on about every dieting website on the web every year. The relatively few holiday meals weren't what got us fat. It was the food choices and the amount of food during the rest of the years that were the problem.

If you can stomach it, enjoy the food instead of making up some excuses why you need to deprive yourself of this or that particular food.

"No excuses" - that was the mantra that got me to burning out.

"Relax" - that is the mantra that helped me the most.