Going back to work 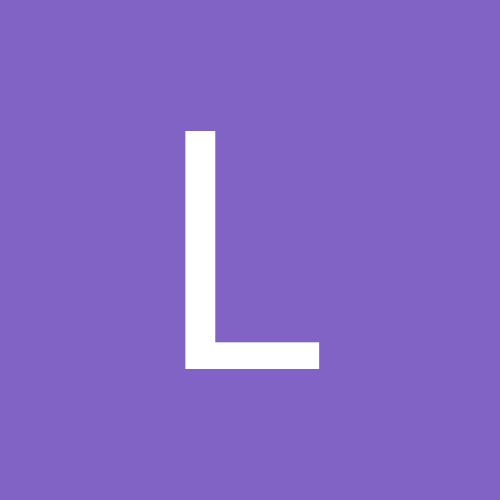