1,979 profile views
I am not going to go into a big full blown story but I will try and give just the basics. I was always a heavier girl but nothing really to worry about health wise until I got older. In 2007 I was at a somewhat healthy weight (around 160) but I got pregnant and 11 weeks into it I miscarried. It was my second loss and I was not taking it well. I turned to eating and after 4 months of doing that I had gotten up to 182. I found out how much I had gained the same day I found out I was pregnant again. This time it was a total surprise because my husband and I had not been trying since I had just had the loss. I was a nervous nervous woman and continued to eat my feelings during the pregnancy. God was watching because that pregnancy was a successful one with a beautiful little girl. But because of how I ate I gained WAY more than needed and ended up at 242 the day before I had my daughter. After I gave birth and the first few months past I lost about 20 lbs but that was all I could loose no matter what I did. I did all kinds of diets, work outs, even weight loss pills and not a darn thing would work. After about 7 months of trying to lose it I gave up and said screw it I am not having any health problems so I will just deal with being a big girl. I was a stay at home mom so my life was not as active as it was before so more and more weight piled on and the sad thing was I didn't even notice it. It wasn't until right after the new year of 2010 that I started having some problems with my health and I had to go see a doctor that I found out how out of hand my weight had gotten. I was 288 lbs and honestly had no idea that I was that large, in my mind I thought maybe I had gotten to around 250 but not that high. The shock was huge! It was then that I had to start trying again. I did weight watchers for awhile but I lost and gained between 10 to 15 lbs the entire time. I had been looking into surgery on and off for a little while but wasn't sure about it. Both of my aunts and a cousin had done the gastric bypass and that scared me to death so there was no way I was going to do that but my brother had gotten the Lapband right before I had my daughter and he had wonderful results so I started looking heavily into that. I went to a few free seminars where I listened to different Doctors talk about it and figured that yes I was going to do this. In April I met with my chosen doctor and we started all the tests and what not that I had to do for my insurance. Month after month went by and after 5 months had passed I just knew my insurance was going to turn it down since I hadn't heard anything yet. I was pretty depressed. Then at the end of November the surgeons office called me and said so when do you want to do this lol. I was so excited and couldn't believe I was finally going to have it done! Here I am 2 years and 2 months after surgery and I couldn't be happier. I get asked all the time if I would do it all over again and I always say yes with out hesitation. It was hard I wont lie but it was so worth it. I can get up and down out of the floor without help, I can chase after my children without running out of breath after a few steps, I don't have to sleep with a cpap anymore, my joints don't ache all the time, and most of all my health isn't going to take me away from my children. 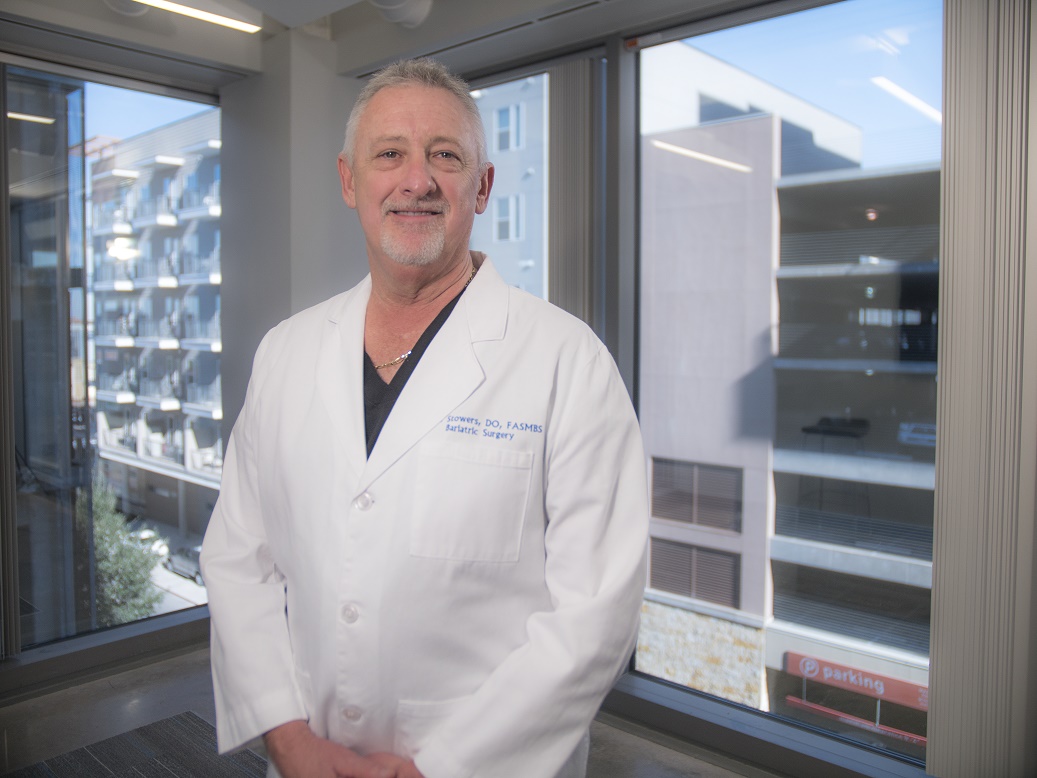 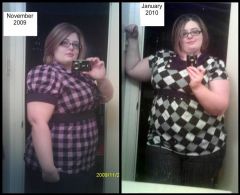