My horrible experience at a restaurant. 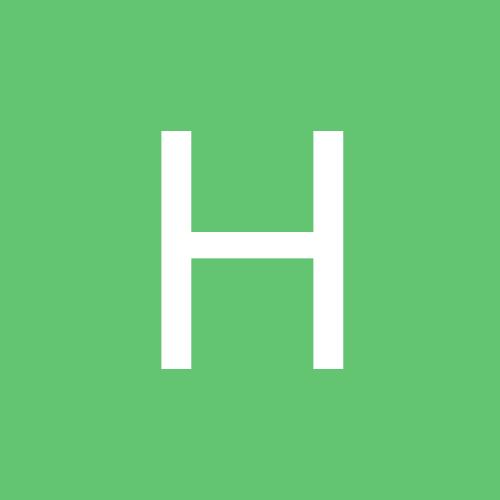