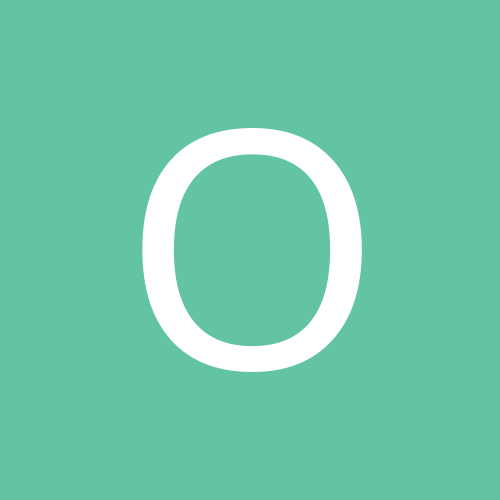 By ohiobluegal, May 7, 2008 in LAP-BAND Surgery Forums