follow-up and my experience 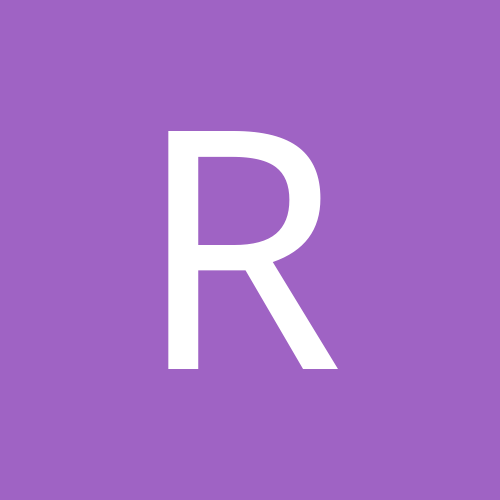