How did you prepare for life after surgery? 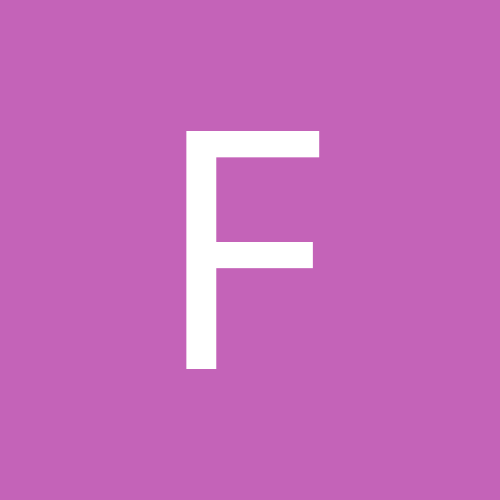