Supplies prior to Surgery 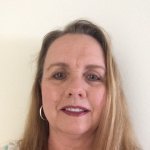