793 profile views
When I started this in 2013 weighing 258 lbs. The most I ever weighed and after diets worked (I was down to 175 in 2008 for a little over a year) they never were permanent.  I'm going to burst a lot of bubbles now, neither is the sleeve BUT IT IS WHY I CAN NOW KEEP THE WEIGHT OFF. Let me explain.  It is now 8 1/2 years later and I am down to 178 for well over a year now. A year before that I was up to almost 230 again.  Not because of how much I ate, but what I ate. I was a carbohydrate addict. I've been living 2 1/2 years on Keto. I have NEVER CHEATED even on vacations, and we take a lot.  It is so easy these days to be on Keto and eat what you want since just about everything is made low carb with the exception of good bread, my favorite.  Now, here's how the sleeve comes in to this. Many ways. First, I was pre-diabetic and all my family, parents, siblings and uncles are, or were diabetic. The 20 lbs just after I took on this adventure at least kept me out of diabetes. The best thing was that it kept me from eating too much at a time. I could eat all day but not a lot at a time. I have had no problems eating anything I was told that I could never eat again before the surgery. Now, I was actually fluctuating from 230 down to 200 but would eventually get back up to the 230.
Here's the thing. I have an eating disorder, didn't know it until a year ago. It's called Avoidant Restrictive Food Intake Disorder (ARFID). My symptoms are that I've NEVER tasted or eaten, poultry, seafood, most vegetables and no steak, pork chops, in fact the ONLY meats I eat are sausages and cured meats. I will not eat a sausage unless I know that it's only made with beef or pork or both together. I love pizza and pasta and of course bread, so those are the hardest things that I have to avoid with Keto, but here's how I do it. I will order a pizza and always say extra sauce because I'm not going to eat the crust and need to scrape the toppings off the top (so it doesn't cook into the bread). Here's the thing, the crust flavor bakes into the pizza, so I never really miss the crust other than with my eyes.
Anyway, 2 1/2 years later I live with it and like I said I don't cheat and the urge to cheat is driven away with this thought. Everyone tells me you have to have a cheat day once in awhile. You know you've told yourself that on each of your diets. Here's the problem with that. Next week I'll think, I didn't gain weight on the last cheat day, I can do it again, and so on. I still truly live for food, but now it's 90% sausage (good hot dogs) or ham, bacon and salami. Just think, you guys can have all the chicken, fish and steaks you want. Load them up with butter. Since I limit myself to 40-50 carbs a day, I eat a dinner roll at a restaurant and load it with butter. Anyway, here are photos of before and after. I'm now 71, very healthy OH, and because of the sleeve and Keto (and some pills) my blood numbers have all been perfect for the last two years. I mean perfect when my Cholesterol and Triglycerides were always high. My glucose is 94 and A1C is always around 5.4. 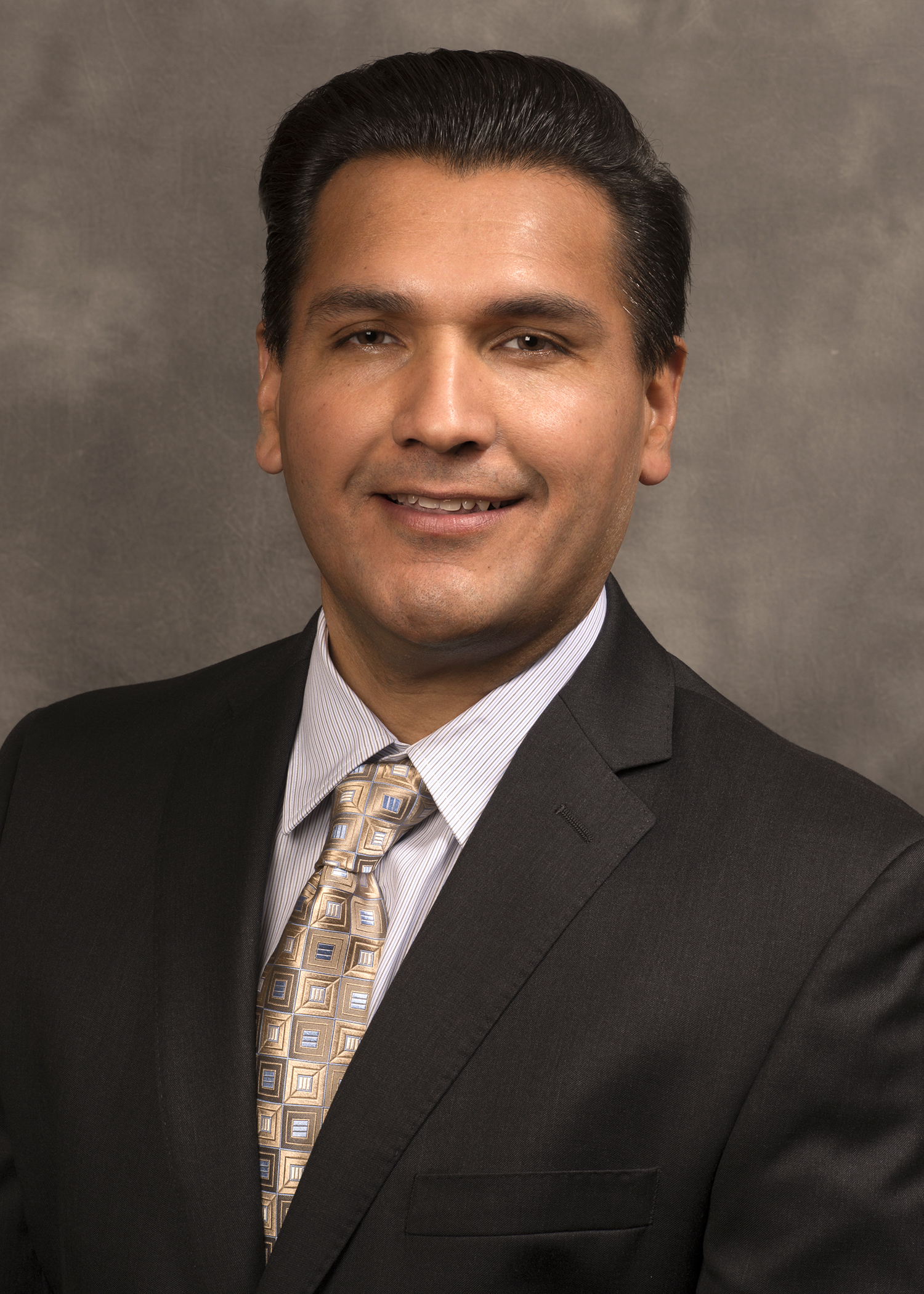