Self pay to insurance? 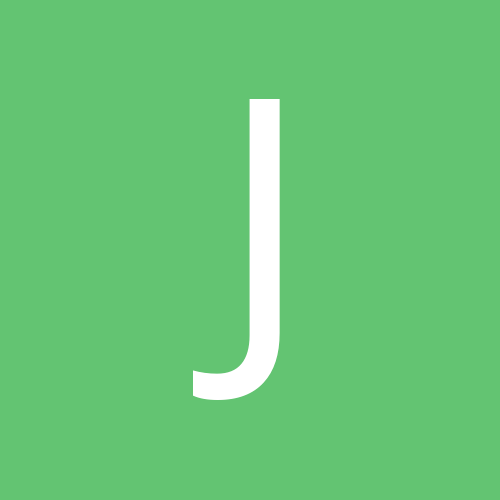