How to forgive someone? 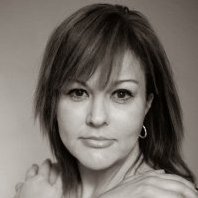